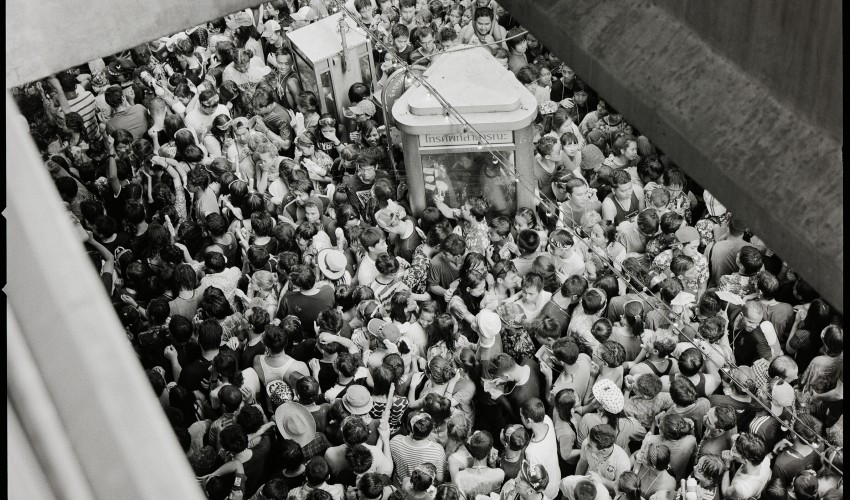 Songkran is Thailand's new year festival. It is three days of water splashing in mid April â€” the hottest month of the year. All public spaces are fair game, and if you want you stay dry, you will have to stay indoors.

Songkran represents purification and the washing away of one's sins and bad luck. Celebrated every year from the 13th to the 15th of April in Bangkok, Thailand, Songkran is a festival of unity, people who have moved away usually return home to their loved ones and elders. The holiday is known for its water festival.

Growing up in Bangkok, Songkran was one of those festivals that eventually comes around. I would always brush it aside, knowing it will happen again next year. Most years I spend the three days at home, catching glimpses of it when I am in a car looking out the window seeing it all go by â€” water gun fights on the street, people on the back of pick up trucks spraying passersby as they roam around the city. It was okay. It wasn't anything special.

In 2008 I left Bangkok for New York to pursue my undergraduate studies. I realized I took a lot of things for granted back home, and Songkran was the festival that I missed most. I missed the energy and the inclusive nature of the festival. I yearned to go back, but the festivities never lined up with my summer vacations.

It wasn't until 2015 when I was able to participate again for the first time in seven years. I brought my camera instead of a water gun because I want to document this for myself and to be able to relive the festival that I missed most.

The photos in this portfolio were shot with a medium format camera on black and white film in April 2015. This is an ongoing project where I plan to document Songkran over the next few years. 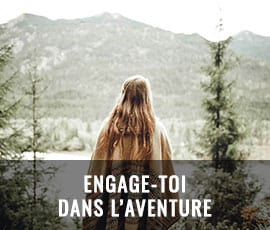